Rayonnance, the one-stop shop since 2002 for all your projects of

Since 2002, Rayonnance has been one of the main players in France (32 M€, 90 people) in the digitalization of business processes by offering end-to-end mobile solutions to nomad employees: packaged or customized business applications, connection to the company’s information system, consulting, supply and outsourcing of professional mobile terminals.

We carry out projects in France, in Europe, or worldwide from 50 users to several thousands.

Consulting
Support you upstream of the project to acculturate and align your teams, define your needs and structure your target solution

Rayonnance, through a unique experience in France in terms of the number of projects deployed, implements digital business solutions tailored to the needs of the customer from standard packaged components for companies (traceability of tasks, digitalization and simplification of processes, …)

From the choice of equipment and accessories to its maintenance, Rayonnance distributes and manages all the necessary equipment to digitalization: PDA, mobile printers, TPE, …

Rayonnance was born in March 2002 with the arrival on the market of GPRS and WiFi mobile data technologies with the objective of replacing paper processes and developing mobile business applications for the various nomadic employees of the company in order to optimize the work of the field teams and to reduce the time spent re-entering data at the head office: delivery drivers (delivery tracking), warehouse workers (stock management in the warehouse), salespeople in the stores (management of stocks in the stores and management of customer relations), maintenance technicians, auditors, and quality controllers (tracking of interventions).

Our initial objective: to develop business applications in offline mode on mobile devices (at the time of the Pocket PC Windows Mobile and Wap phones) and to connect them to the company’s information systems. Rayonnance signed the first large mobile computing projects in the early years! Our first big project? The one realized in 2002 for Transports Graveleau, the biggest mobile computing project in Europe at the time.

Very soon, in 2006, we added the hardware dimension at the request of our customers who wanted to have a single point of responsibility for their mobility project: consulting, supply, installation and maintenance management of mobile terminals (PDA, Tablet, Smartphones). Our branch Rayonnance Hardware was born in August 2006. From 2002 to 2015, Rayonnance was the first French partner of Microsoft for the Windows Mobile / Windows CE platform. 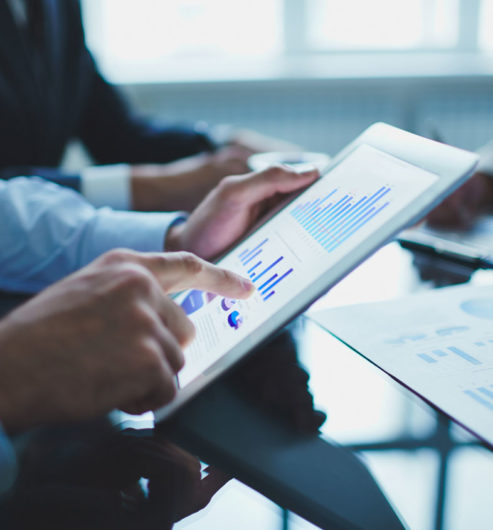 With the arrival of iOS and Android, the digitalization of companies has accelerated significantly, with a focus on the evolution of the customer journey in store and traceability. Rayonnance then responded to projects in new sectors.

We continued to use Microsoft technologies, Rayonnance being the first in 2014 to have chosen the cross-platform studio Xamarin (later acquired by Microsoft and integrated into Visual Studio). Our solutions can be either On Premise or hosted and managed in the Azure Cloud (Rayonnance is a Microsoft Azure Service Provider).

We have gradually entered the IS of companies by offering Back Office Web business increasingly advanced to manage the logistics of several major market actors.

Rayonnance has developed geographically: historically in Paris, we have opened a center in Lille to be close to our retail customers in the North, a development center in Nantes following the relocation of two of our historical project managers, and a sales office in the South East with two sales representatives. We deploy many projects throughout Europe (Camaïeu, Okaïdi, Group CAT…) or on all continents (Nespresso, l’Oréal, Clear Channel…).

Rayonnance Software is today the French leader in the number of projects developed in digitalization and traceability apps, with more than 90 000 devices deployed with our apps and 300 projects.

Rayonnance Hardware is the 2nd French player in the distribution and outsourcing of professional mobile devices (Zebra, Honeywell…).

Rayonnance has experienced 18 years of growth in its sales revenue, reaching €32 million. 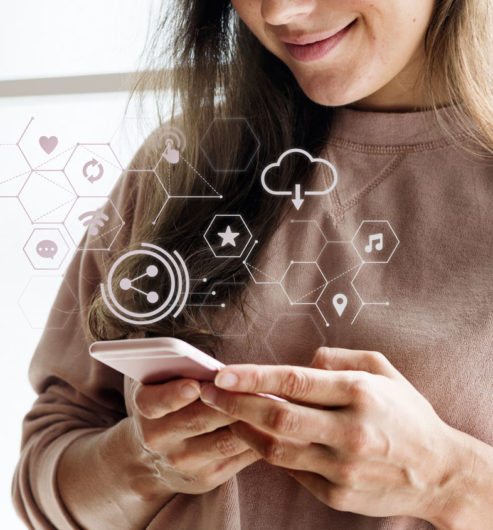 The digitalization of processes is a key point in the company and cannot be managed lightly by taking a standarized solution that would be the same as the other companies in the market. Each company has its own way of managing its activity and this must be reflected in the application that is used every day, at every important moment by the employees in the field who perform this activity.

Therefore Rayonnance has always relied on a whole set of modules packaged by field of activity, but by adapting them and by carrying out the specific developments necessary to best fit the specifics features of the company or to meet the specific demands of our customers’ clients.

Our Harmonie middleware platform was developed in 2002 to meet all the technological needs of an enterprise mobility project (data and file synchronization, MDM, authentication, security), and has been improved as technology evolves and new needs arise. It is integrated in all our projects and is included as a white label in many market solutions. We thus provide all the technology, through our Harmonie middleware platform, so that we can concentrate solely on the business processes with our customers

100% of developments are carried out internally on our development sites in Paris and Nantes. The source code of the mobile applications and the IS connection that we develop for our customers is delivered. We have business experts by major verticals axes in order to detail with our customers the functionalities to be deployed, in order to have the most successful business app, which will save a maximum of time to the employees, and which will be the most intuitive and efficient as possible.

Rayonnance is a reliable technology proven for 19 years on 300 projects, business expertise, and the little extra that will make your solution different from others: it will be in the DNA of your company and will best fit your needs. 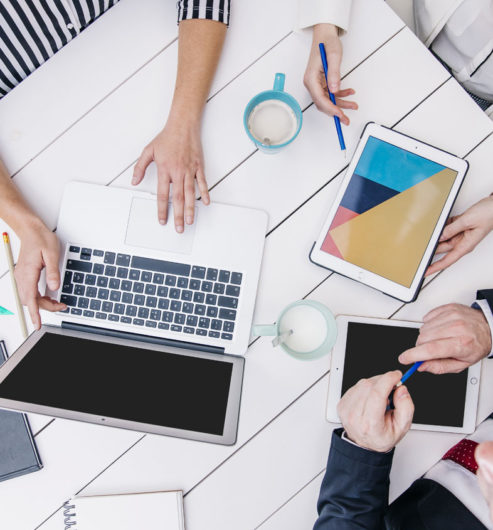 The digital field to track your activity in real time, increase your productivity and improve your service quality 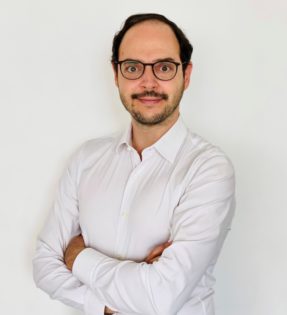 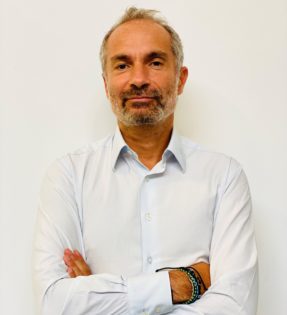 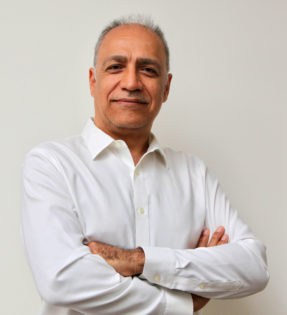 Our presence on 4 locations

Adresse :
1330 Rue René Guillibert Gauthier de la Lauzière 13290 Aix-en-Provence
Mail :
contact@rayonnance.fr
Téléphone :
01 42 33 34 05
Rayonnance relies on an experience acquired since 2002
as well as a solid shareholder base, the foundation of its stability and sustainability
Econocom Group